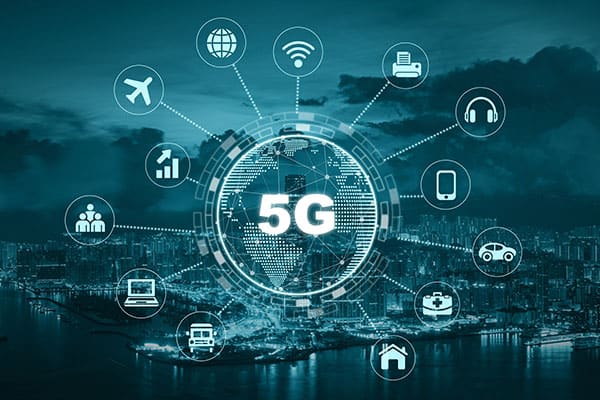 Two of India’s leading telecom companies, Airtel and Reliance Jio, have trialled their 5G services in certain areas in India, showing the prowess of their infrastructure that they have invested in heavily over the past few months. Both the telecom companies have upgraded mobile towers in partnership with 5G equipment makers such as Nokia and Ericsson. Airtel recently said it will receive an investment of up to $1 billion from Google, a major chunk of which will go for the enhancement of 5G services. Jio, on the other hand, will use up the investment from Google to make 5G affordable in India. However, their exact roadmaps are not clear right now.

Apart from 5G, Sitharaman also talked about internet services in rural areas. Rural areas in the country will get the optical fibre network via a multitude of contracts under the BharatNet project in 2022 and 2023. Sitharaman also added that government will announce reform measures to facilitate the proliferation and penetration of broadband and telecom connectivity in India that will be a major push for Digital India. Both the communications sector and 5G will also help create growth and job opportunities.

5G connectivity will offer higher speeds, low latency, and more reliability compared to the previous generation networks. In the past, India has faced multiple roadblocks with 5G rollout but now the roadmap seems to be set.