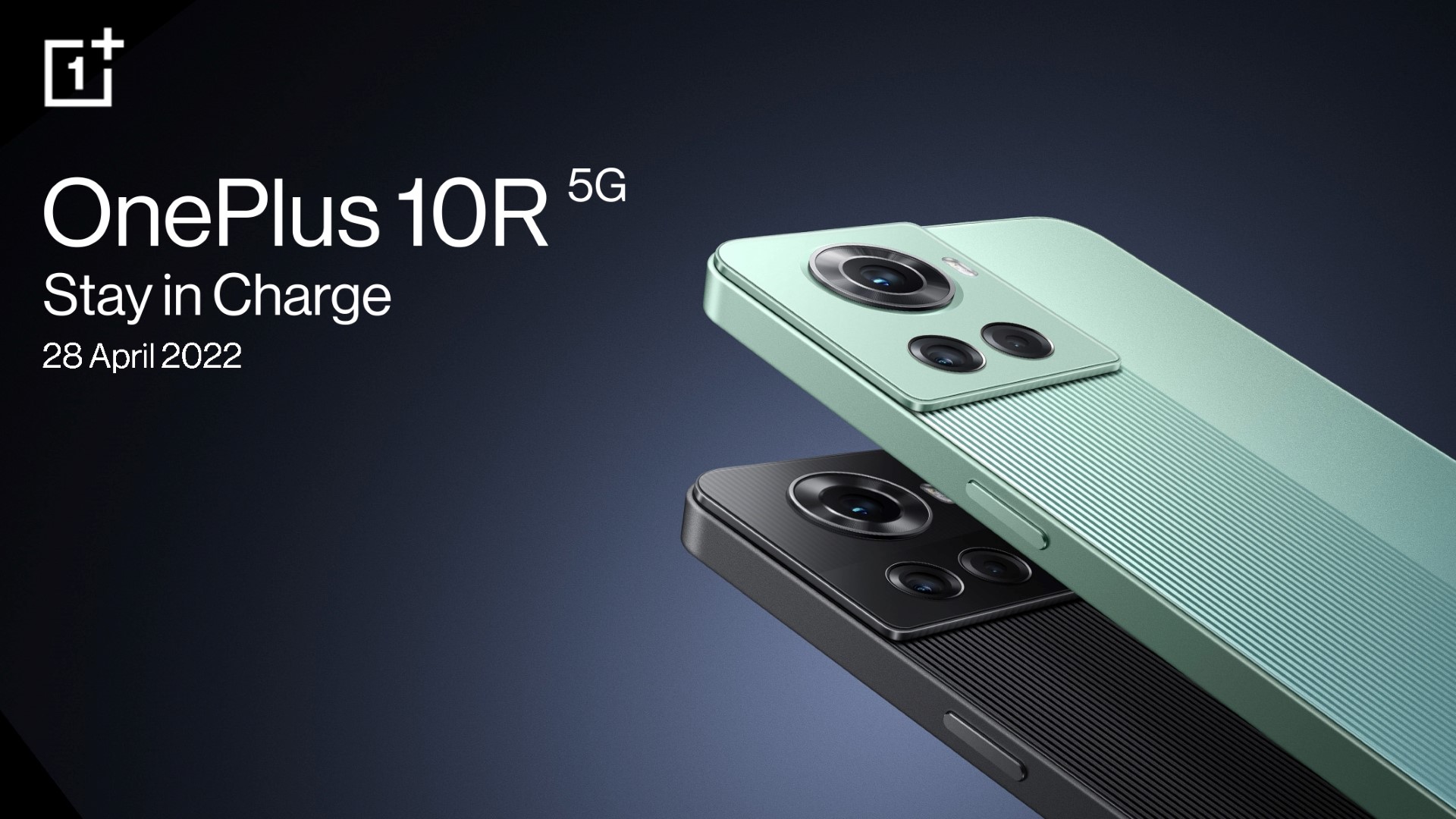 At present, there is no information on the pricing of the OnePlus 10R 5G. However, it can be said based on its specifications that it could be priced between Rs 35,000 and Rs 50,000. The device will be available for purchase through OnePlus India’s website and Amazon India.

Starting from the front, the OnePlus 10R 5G will feature a 6.62-inch AMOLED display with a centrally aligned punch-hole. It will offer an FHD+ resolution, a 120Hz refresh rate, and an under-display fingerprint sensor. It is expected to arrive in three colours such as Sierra Black, Green, and Arctic Glow.

The OnePlus 10R 5G will have a 16-megapixel camera for selfies and video calls. The rear camera setup of the device will comprise of a 50-megapixel Sony IMX766 primary camera with OIS support, an 8-megapixel ultrawide camera, and a 2-megapixel macro camera.

The OnePlus 10R 5G is powered by the Dimensity 8100-Max chipset. The smartphone is expected to arrive with up to 12GB of LPDDR4x RAM and up to 256GB of UFS 3.1 storage. It will house a 4,500mAh battery that supports 150W SuperVOOC charging.

The OnePlus 10R 5G will be equipped with an under-display fingerprint sensor. Some of the features that will be unavailable on the device include an alert slider, a microSD card slot, and a 3.5mm headphone jack.