Vivo Y7x is tipped to launch in India soon.  The smartphone will reportedly debut in late February or early March. This rumoured handset is tipped to be powered by a MediaTek Helio G96 SoC under the hood. The Chinese brand is currently gearing up to launch the Vivo T1 5G in India next week. 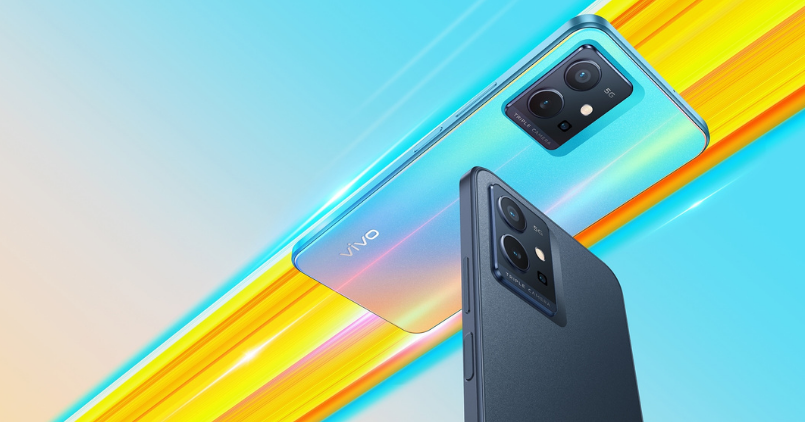 Vivo Y7x 4G is said to sport a 6.44-inch display with a refresh rate of 120Hz, powered by a MediaTek Helio G96 SoC paired with up to 8GB of RAM and up to 256GB of inbuilt storage. The power button will likely double up as a fingerprint scanner. The smartphone will ship with Funtouch OS based on Android 11 out of the box. The device will feature a 120Hz display

There is also currently no word on Vivo Y7x 4G’s camera and battery specifications. The Vivo Y7x 4G smartphone could be priced under Rs. 18,000 and compete with the upcoming Redmi Note 11, Realme 9 and others in the market., according to the report.